This is the first in an ongoing series of mini-interviews with distillers, brewers, wine makers, and still builders that I have come to know personally or who’s knowledge I’ve been privledged to borrow from time to time.  In the world of distillation it isn’t always so much what you know but who you know when it comes to the more complicated minutia of the trade.  The folks we will interview in these short segments have always been kind enough to share their knowledge and art with me which I would like to share with my readers.

Bill Hockett and I became friends several years back having a mutual interest in distillation, wine making, and brewing.  Bill is by far one of the most knowledgeable brewers I know of and no question goes unanswered when I have needed to rely on him for help.  Hands down Bill is one of the best distillers out there having taken pride in his time learning the trade himself.  Those in the industry know good distillers are hard to come by and having Bill leading a distillery would be a boon for anyone in the industry.  Bill is one of the last of my kind, the self-trained and slightly rebellious distillers born of a day and time bygone, replaced instead by chemists and college grads convinced that their methodology is somehow superior to that of the old folk distillers that created and perfected the art.

Tell us a little about your background and other interests Bill:

I grew up in a family of drinkers and one that had moonshine ties going back to prohibition. When I was a teenager I started making a little myself, eventually working with Popcorn Sutton. Years spent with him taught me enough to eventually get a job at a legal distillery. I am a bit obsessed with fermentation, books and experiments everywhere. It’s what I do.

My dad’s side of the family had been involved in liquor since prohibition. My great grandfather owned a dance hall in the 20s in Clarksville, Ohio. He and several other family members would make liquor in different parts of town and sold it from the dance hall. Knowledge has been passed down ever since.

I know you worked for quite some time with Marvin “Popcorn” Sutton, back in the good old days when he was doing things the way god intended, can you elaborate on that, maybe tell us a little about his process and some of the things you saw in those days?

Popcorn was a great friend, and mentor. He knew how to do it right, probably the last large-scale moonshiner to actually make a really good product. I can still see the barn on Scott Pond Rd in Parrottsville,Tn. You could smell the mash as soon as you would get out of your car. Walking in the door you were greeted with the sight of three massive steel pot stills with copper caps and full-size whiskey barrels used as thumpers. Along the wall on the right was stacks of glass gallon jugs and half gallon Ball jars. With about 4,000 pounds of sugar in 25 and 50 pound bags. Takes me back. His process was always changing, always evolving. He would always tell people you learn something new every time you make a run. His burners on those big pots were scary though, huge old pipe burners. His old ones ran on a mix of gas and kerosene, he also used some that used propane. 100lb cylinders with no regulators, burning wide open. Scary stuff to light. He primarily used corn meal and used barley malt from Briess. He used corn malt when he was younger but when I was around it was always commercial stuff. He liked using wheat and Rye as well. Some of his best stuff was a mix of wheat, rye, and barley Malts. His fruit brandy was great. My favorite was his Apricot Brandy, which was not truly a brandy (I have the recipe) but was great. I’ve met a lot of people in this industry, both legal and not, I do believe he is the only person to never NOT have a repeat customer. Once you bought from him, you would be back for more. He was all about quality of his finished product. 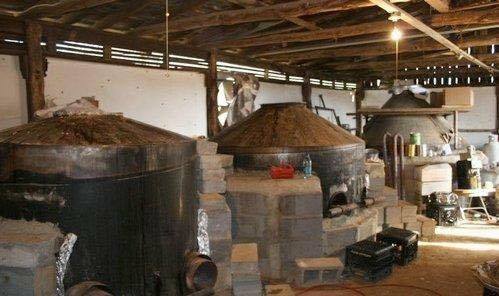 Anything you learned from Popcorn that you can still apply to the trade today?

Everything. Everything I learned from him still applies today. He knew a little about a lot but knew everything when it came to making liquor. From malting corn to barrel aging, he literally did it all and if he liked you would gladly pass on information.

Any thoughts on the liquor industry as it stands now? I know you worked for a while at Limestone Branch for Steve Beam, any insights into what you see the industry doing right or wrong?

I still see a lot of startups pushing white liquor, most of it isn’t fit to drink. The legal moonshine fad is passing and only a few will really survive unless they change their products. The biggest mistakes I see in the illegal side is everyone watches the Discovery channel and things they are a moonshiner, news flash… the people on the show aren’t even moonshiners lol. The biggest mistakes I see in the legal side of the industry is lack of proper training of employees, combined with the factory attitude of let’s push out as much as possible. When distillers put stuff into barrels they know is off, simply because “It will age out and be blended so nobody will notice” it’s a problem. Train people to make a quality product from day one and it won’t be an issue. 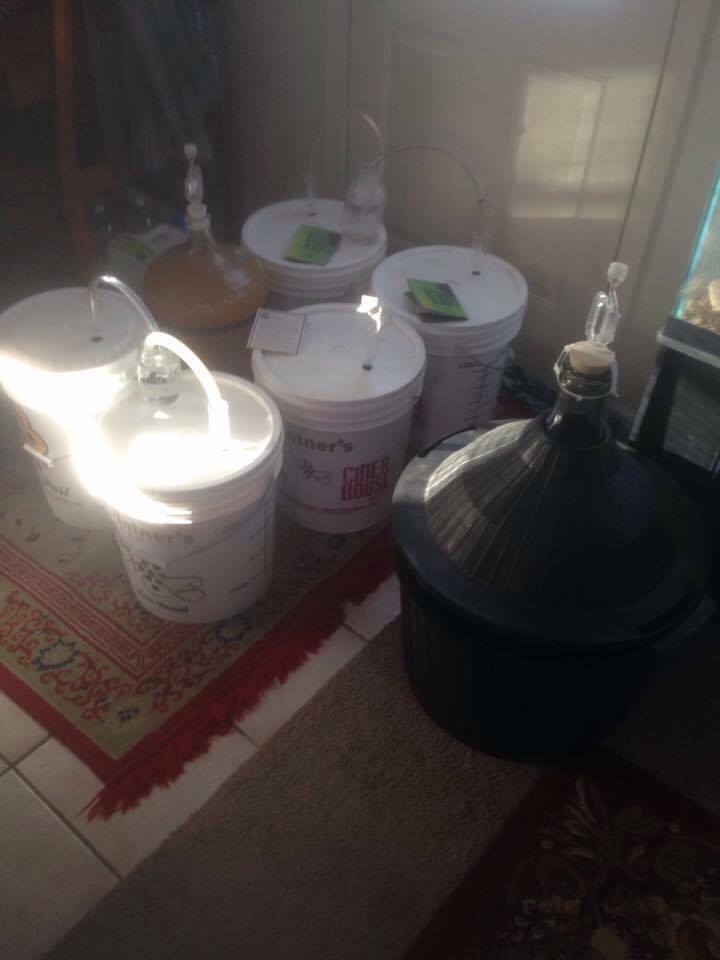 What advice would you give a novice distiller?

I would tell them to research what they are getting into. Both the process of fermentation and distilling. I would suggest starting with some basic beers or fruit wines then go from there.

What have you currently got fermenting?

Currently I have two beers going. One English Barleywine and one Blond Ale. Just bottled some Belgian Trappist styled ale. 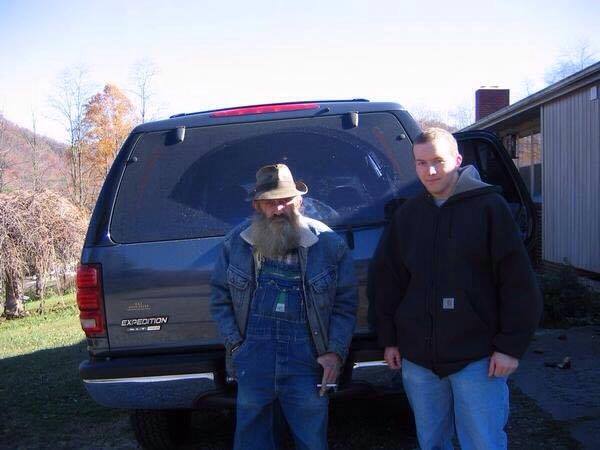 Care to share a beer, wine, or whiskey recipe or even a couple?

I’ll share the same basic recipe that Popcorn always told people who were looking to get started. For one 53-gallon barrel: Half a bushel of corn meal 50 pounds of sugar A gallon of malt Half a teacup of yeast (he normally used dry bread yeast) Add corn and sugar to barrel, cover with boiling hot water and break up all clumps. Let the corn cook for a while. Top up the barrel to within 6 inches of the top and when cooled to about 145 degrees add your malt. When it cools off to 90 degrees add your yeast and let ferment.