So, longtime readers may have noticed The Alchemist Cabinet was not set up only with the sole intention of exploring spirits and the history thereof but also with the intent of examining many forms of DIY alchemy, up until now we haven’t delved into much of that and to be fair this topic is still tangentally related.

I’ve been making ginger beer for several months now for a multitude of reasons, not least of which is because good ginger beer is hard to come by commercially where I live and it’s usually expensive.  I will drink a ginger ale from time to time but for me they don’t carry enough character.  Ginger beer is also a fantastic tonic or digestief for heavy meals and general indigestion and ginger works also as a slight vascodilator so I like having a few bottles in the fridge and generally drink about a half a cup of the evening after eating supper. 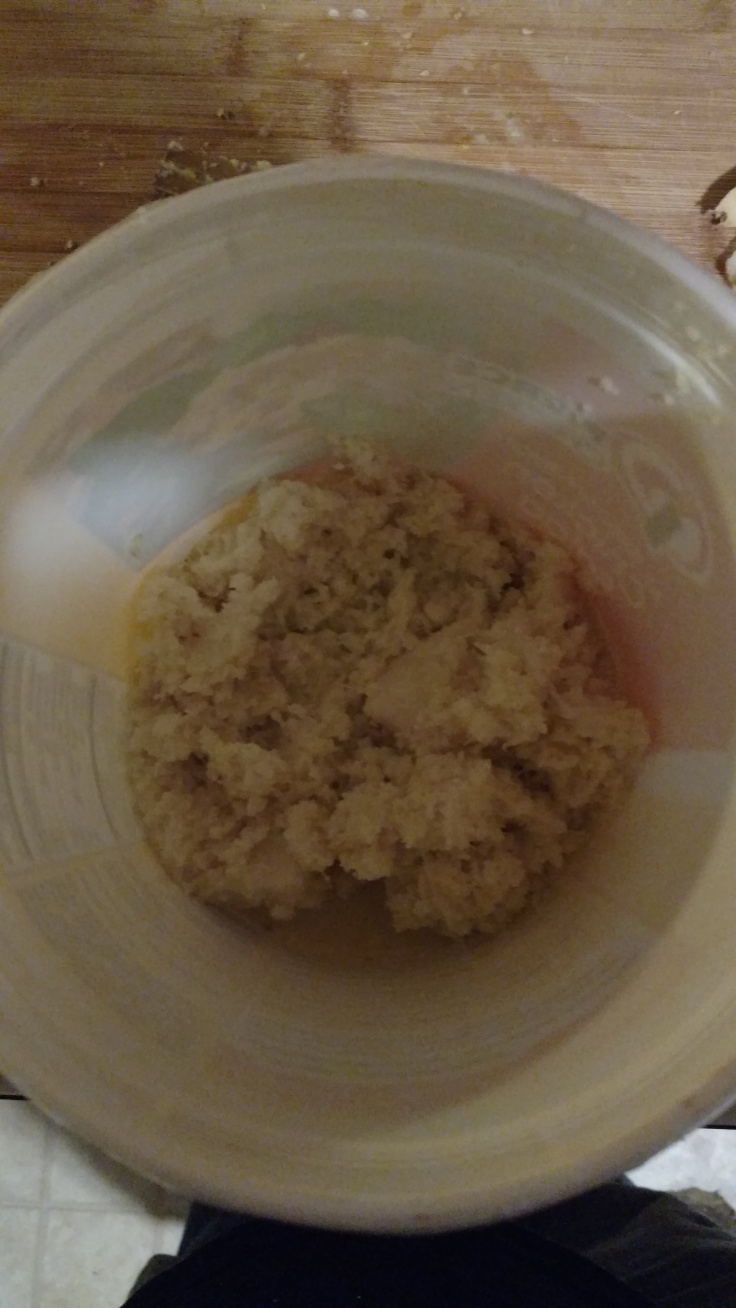 The process itself is simple and since we are using yeast for fermentation/carbonation we also get the benefits of all the enzymes, live yeast, and subsequently a fortified gut Biome.  All good things. Also, I can leave it Brut/dry in style or sweeten to taste or add more or less ginger for it’s spicy taste dependent upon my mood and the batch.

I generally stick to my basic recipie and adjust according to my tastes when I make my weekly batch on Monday evening.

You will need some flip top stein bottles or heavy beer bottles for this as it does produce a good amount of carbonation pressure.

I make 3/4 a gallon at a time and start with the freshest ginger I can find.  Sometimes finding fresh ginger is a task.  It should readily snap like a carrot however if it’s fresh. Of this I use 1-1.5 lbs.

The ginger is cut into manageable pieces and then skinned and cut into chunks which I then run through the food processor and make a puree of.

I add this to my bucket fermenter.

On top of this I add 1-1.5 lbs sugar and a couple teaspoons lemon juice, I invert the sugar with boiling water to fill the bucket to within an inch of the top and stir well.  I pitch active dry yeast at 90 degrees and add just a couple raisons as a yeast nutrient, I then cap off the bucket with a lid fitted with an airlock and let ferment for 24 hours. 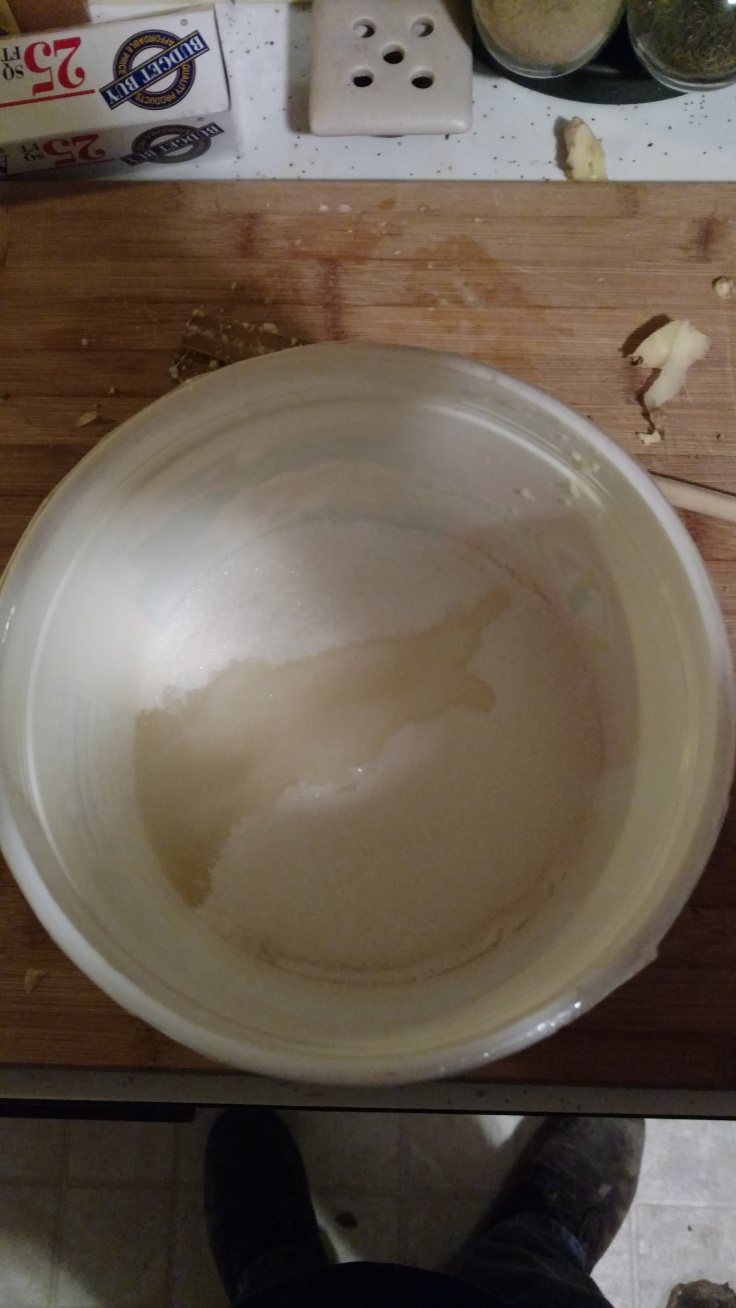 Once my fermentation period is over I pour through a sieve and collect the solids which I squeeze as much remaining juice out of as possible.

I check the flavor and make adjustments of sugar or honey and lemon juice as needed.  I bottle in steins and refrigerate, generally I’ve found the product to stay in a good state for two weeks.

Of course I do sometimes let the fermentation produce alcohol as well dependent upon it’s intended use.